With a land area of 988 square kilometres it is situated about 50 kilometres to the north of Unguja, the largest island of the archipelago. In 1964, Zanzibar was united with the former colony of Tanganyika to form Tanzania. It lies 50 kilometres (31 mi) east of mainland Tanzania, across the Pemba Channel. Together with Mafia Island (south of Unguja), these islands form the Spice Islands. (source: Wikipedia.org) 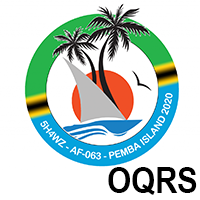 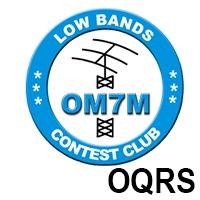 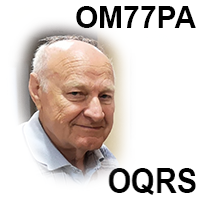